Microsoft & Security Firms Take Down the Worlds Most Notorious Trickbot

The world’s most infamous and notorious Trickbot Malware family infrastructure has been taken down by the collaborative operation of leading security and software firms Microsoft, Symantec, ESET, Lotus Labs.

Trickbot botnet malware has initially uncovered in 2016 since then the operators behind the malware have attacked so many private and government sectors around the globe to steal various sensitive data.

Trickbot mainly used spam and phishing Email campaigns as a medium to reach the targets along with the malicious attachment or link and trick users to click on it, also trick bot operators install reconnaissance tools like PowerShell Empire, Metasploit, and Cobalt Strike. 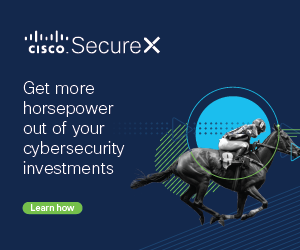